Project ‘Cerussite’ is inspired by the formation of the homonymous crystal. The emerging forms are display orderly intricacy. Light is refracted through the crystal formation differently, from opaque to translucent, depending on the density of the elements. These qualities, namely the complex order and variations in translucency, give rise to the pavilion.

Rising from a timber base, the robotically 3d printed building blocks made of recycled plastic, form a ‘crystaline’ growth, creating a large-scale spatial assembly. This assembly is used as a 3d ‘deep screen’ on which the story of the industrial history of Manchester is projected through the peppered moth.

Cerussite was originally conceived in collaboration with Raqs Media Collective and Efstratios Georgiou, as a part of the work ‘Alive’ at Raqs Media Collective’s solo exhibition, ‘Twilight Language’ at The Whitworth Gallery in September 2017. It has since then been exhibited in multiple locations including the Mathaf: Arab Museum of Modern Art in Doha and Palais de Tokyo in Paris. 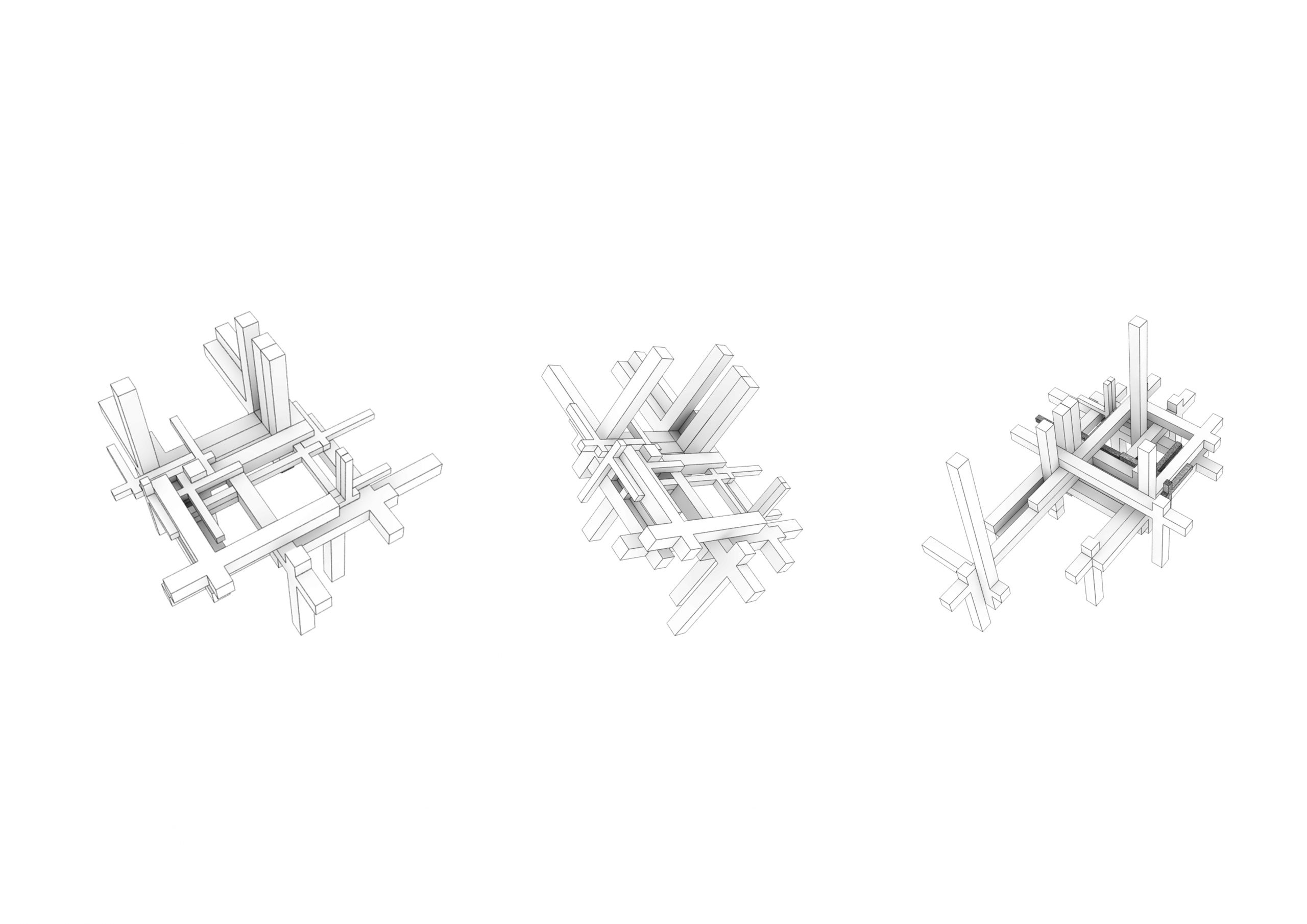 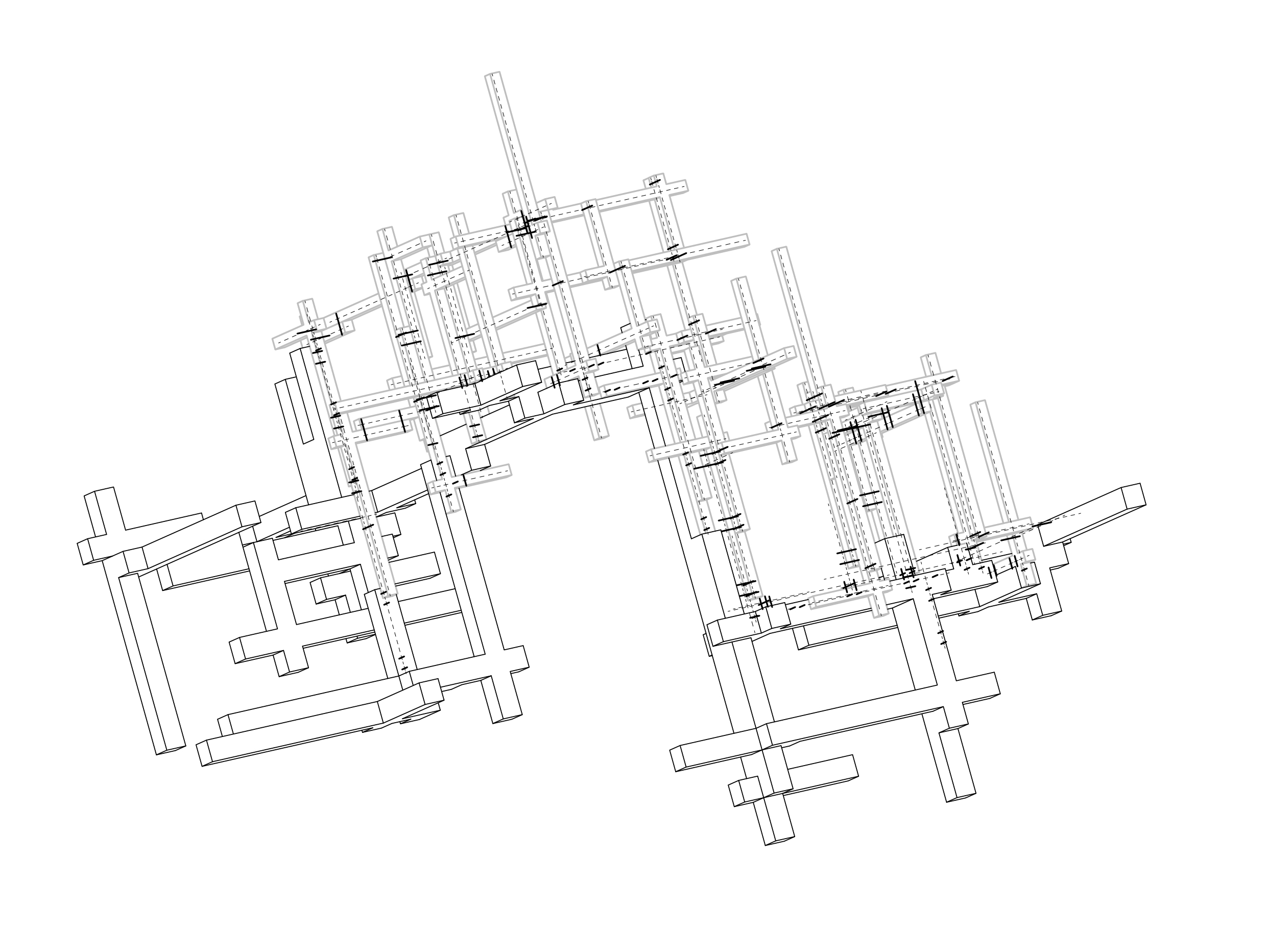 we would love to hear from you

Feel free to reach out if  you

want to collaborate with us,

or simply have a chat. 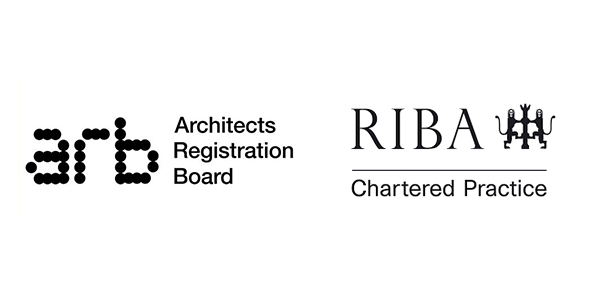 for enquires and recruitment: